Second Chances Farm is a place where vertical farming is more than about growing food. 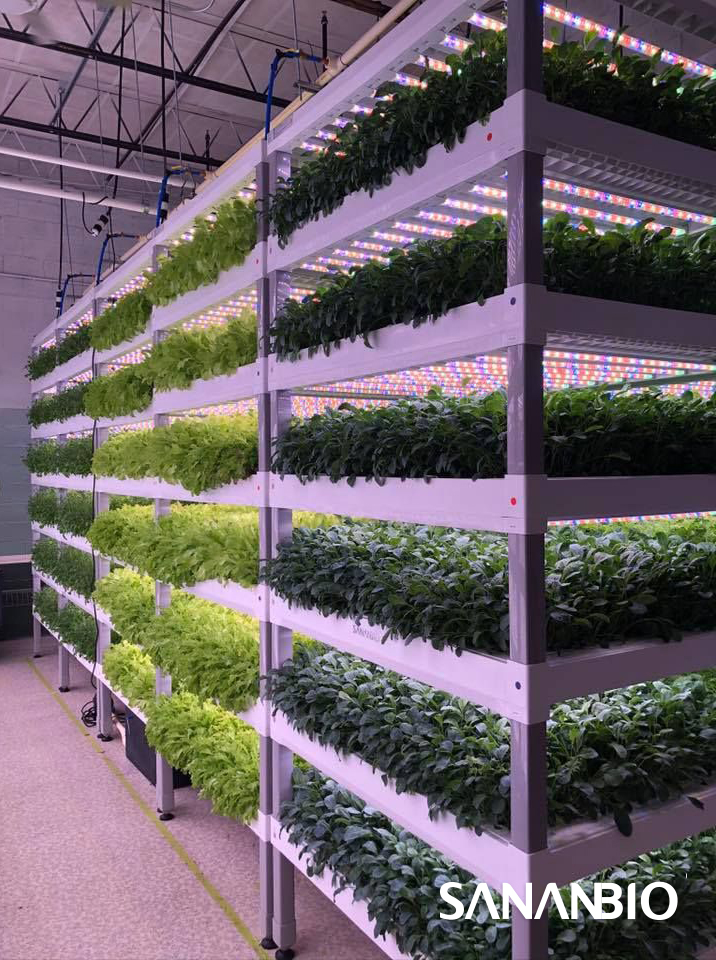 Located in an Opportunity Zone in the city of Wilmington, Second Chances Farm is the first commercial, indoor, hydroponic, vertical farm in the state of Delaware.

It hires formerly incarcerated persons from both federal and state prison systems.

According to Ajit George, SCF’s founder and managing member, this very farm’s mission is to “nurture plants and people, and our planet one green thumb at a time.”

The farm also carries a two-fold vision: to reduce our carbon footprint by growing 365 days a year, while replacing recidivism with compassionate capitalism and turning entrepreneurs-in-residence into “Agri-preneurs”.

In the farm, employees and volunteers grow and harvest veggies and deliver them to people’s home/office via their Farm to Table service so Wilmington locals can enjoy fresh produces without having to step out of the door, especially during this challenging time. Recently they’ve also been working together with chefs for their Eating Healthy program so more people can discover the amazing taste of locally grown vegetables through refined recipes.

Earlier in September, 2020, US Attorney General Bill Barr and HUD Secretary Ben Carson visited the farm, highlighting the impact of the Trump Administration’s Opportunity Zones program, which empowers the private sector to find new solutions to elevate America’s forgotten people, who live in places that have simply been economically neglected and where people don’t really see a reason to invest.

Ajit said that he had reached a deal with a Philadelphia developer for a new Second Chances Farm in Philadelphia. The new farm was said to be 30,000-square-foot in size, roughly 10 times larger than the Wilmington facility. The Philadelphia farm would be the headquarters site and several satellite farms would be established in older industrial cities throughout the state of Pennsylvania.

For a better experience, it is recommended that you switch to the appropriate language channel and continue to visit